I don't even know where to begin with Shawna! She graduated in 2001 from Arapahoe and played basketball with me at Mid-Plains. There are too many memories that I don't know where to start! My third year, her and Dusti (you will meet her next) and I lived in an apartment together. We lived in a two bedroom apartment and at one time Dusti, Shawna and I all shared a room. It basically looked like a room full of beds because there really wasn't much room even get around. It was such close living quarters that I can't believe we actually made it work! We never got sick of each other. It was strange.... :) 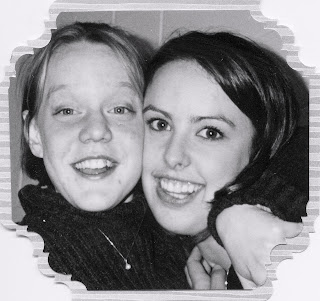 This was Shawna's first year and probably her first adventure to 80A. 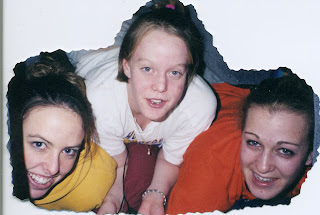 This is me, Shawna and Codina on the basketball bus on the way to or from a game. Something was really funny and I can't remember it right now, but Codina was literally crying because it was so funny. We use to take our body pillows and tons of blankets and lay them down in the back of the bus so didn't have to sit the whole way and we could sprawl out after the game and sleep better on the way to or from a game. We thought it was genius and we stayed warm! 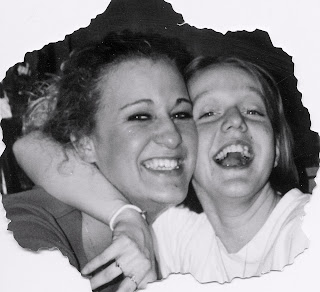 Codina and Shawna at 80A. 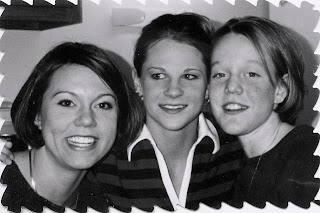 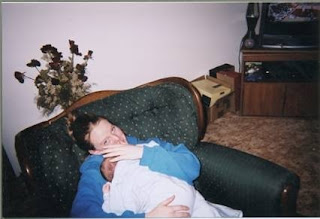 This was at our apartment and it's Shawna holding baby Conner. 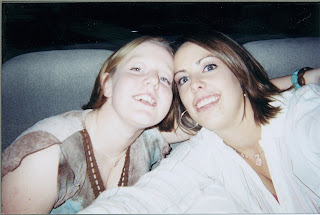 Me and Shawna sometime in Kearney. I thought it was her 21st but I guess not...